Here’s a wee branding exercise I did for a friend of mine, Amy Roddy. She takes clothes and re-purposes and repairs them for resale…. zero waste…. you get the picture.Anyway here’s a mock up of the livery etc. 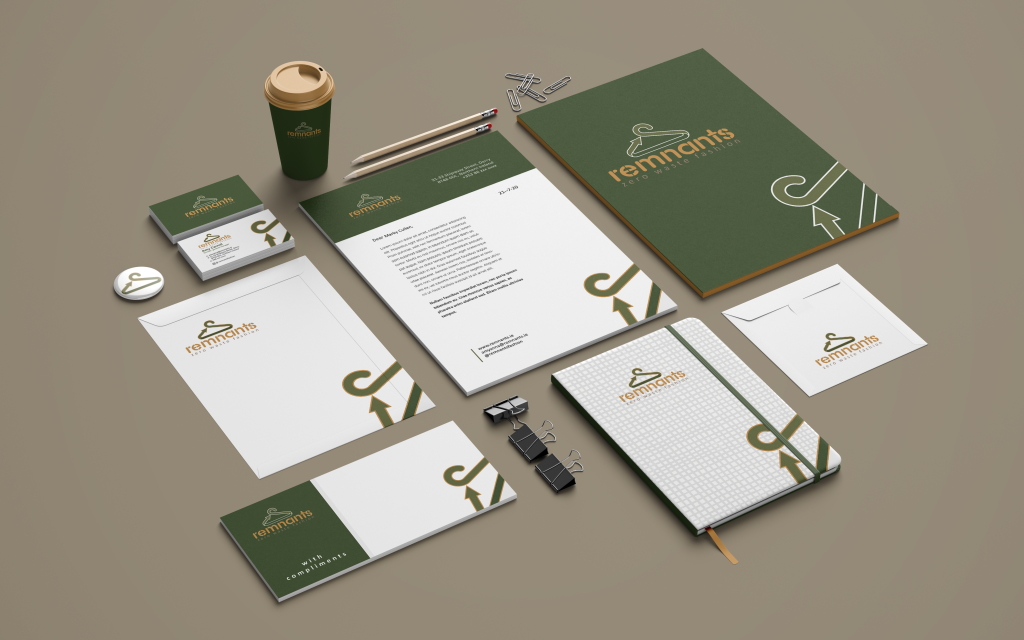 So i decided to give Inktober a go…. here’s the outcome in video form.

I was asked to do a window up for christmas in my local- Rodden’s Bar, Buncrana. In my usual not liking christmas or religious stuff in general I took a different slant. Happy Winter Solstice one and all! 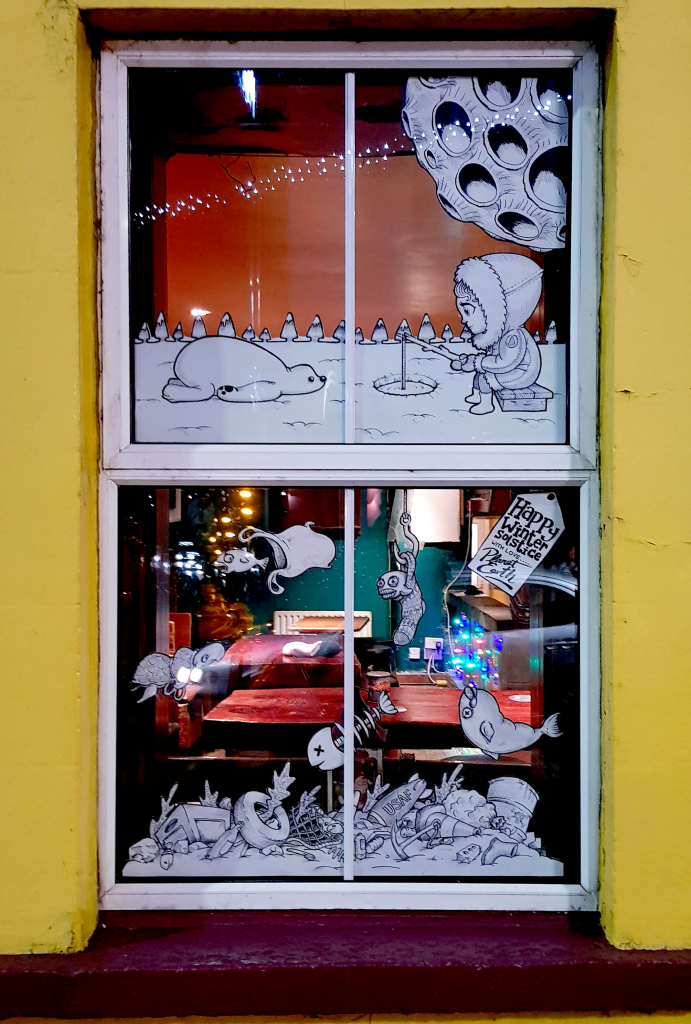 Inktober: The first half is done….

So I’m doing inktober this year again. I decided to do animation each day for it but as you can see from the video below I kind of gave up on around the 5th day and went back to static image mostly. I just couldn’t find the time. I’ve been scraping time where i can to get something done each day…. lunch breaks, during class… watching telly…. in the pub even. Anyway managed to stay up to date so far despite of mad workloads. 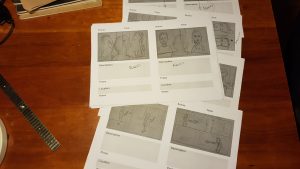 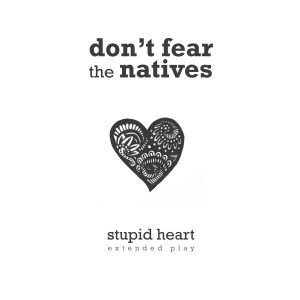 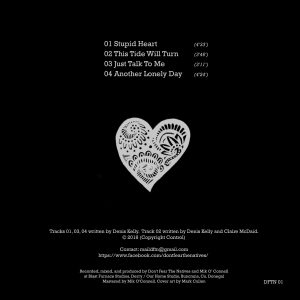 Looking forward to a good drinking and a good roar at the telly. England play Ireland at Twikenham on Saturday the 17th of March- St. Patrick’s day! This is going to be freakin’ Epic! 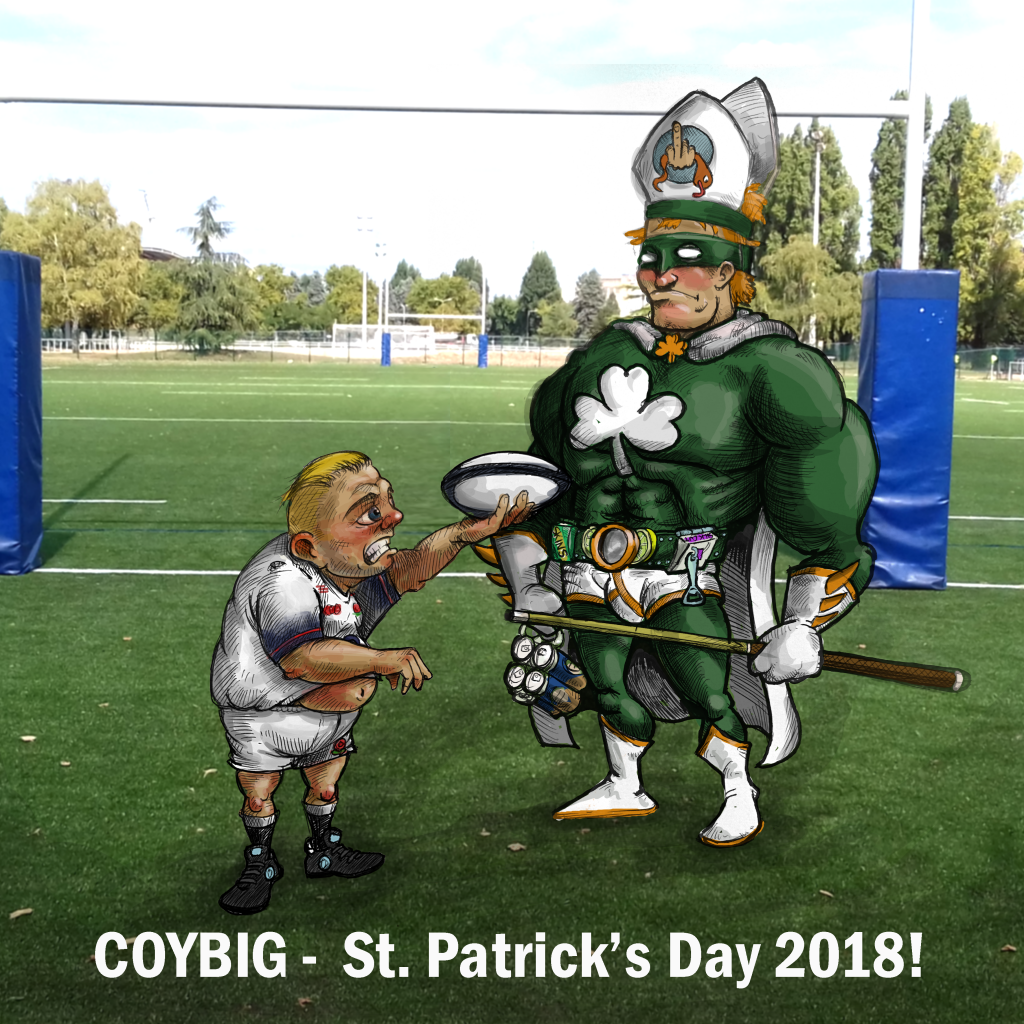