It’s not often i get the chance to go through the whole process of designing and creating an entire bust just for the craic. The students on the BA Animation course were asked to design and create an Alien Head. From concept sketching and painting to sculpting and on to 3d modelling and digital sculpt and render. Anyway I decided I’d join them…. I’ll add to this as I go. 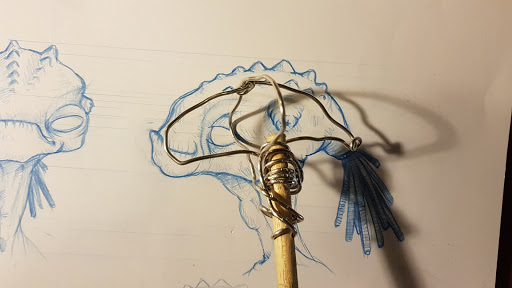 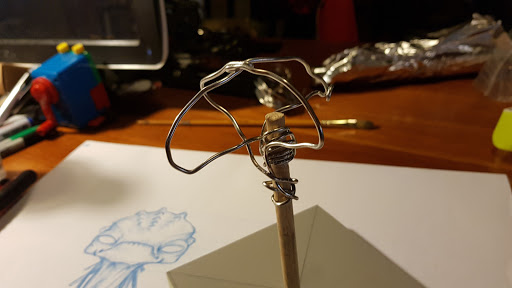 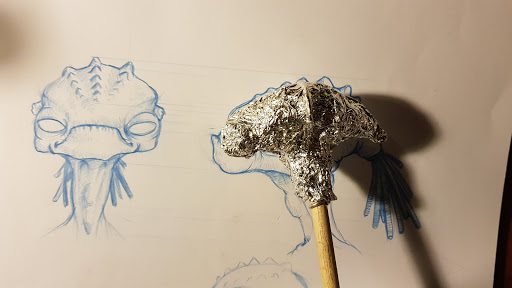 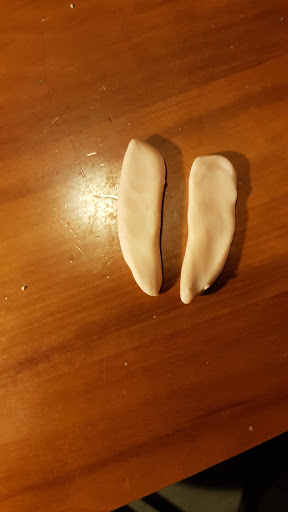 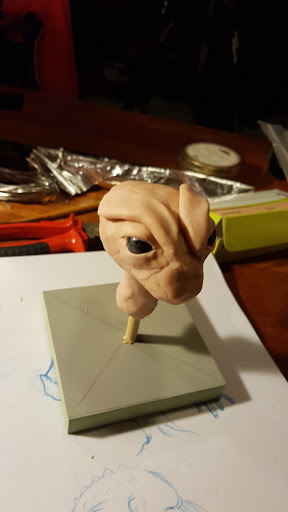 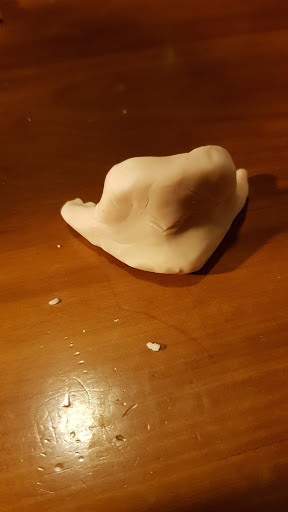 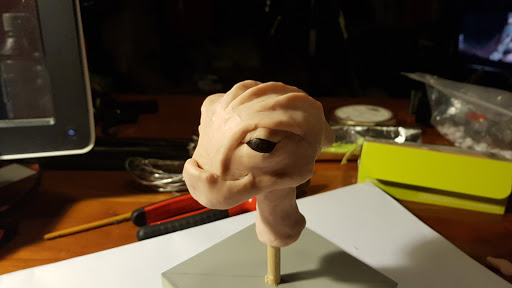 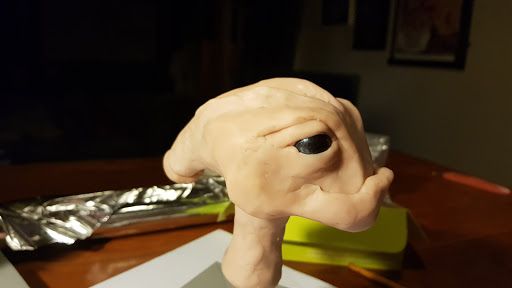 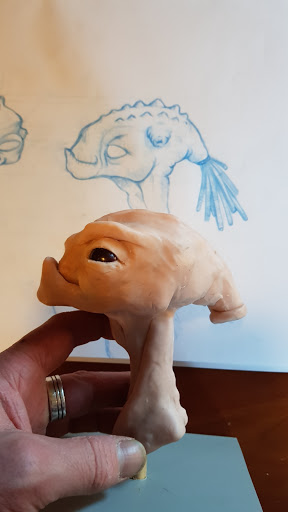 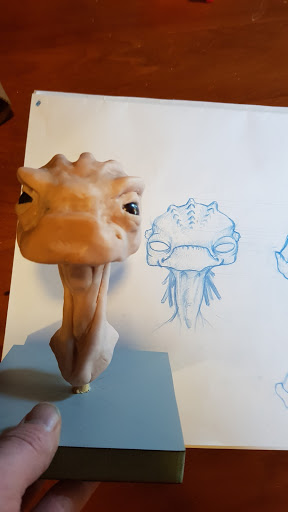 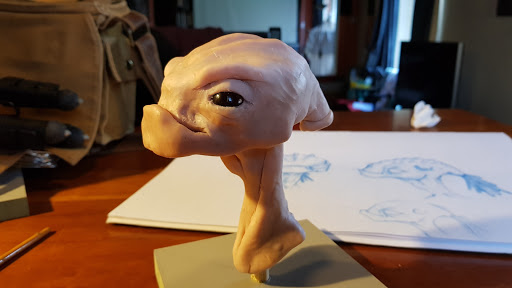 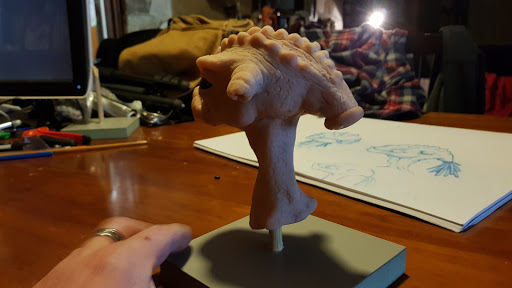 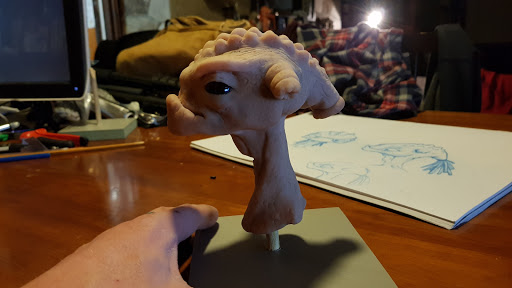 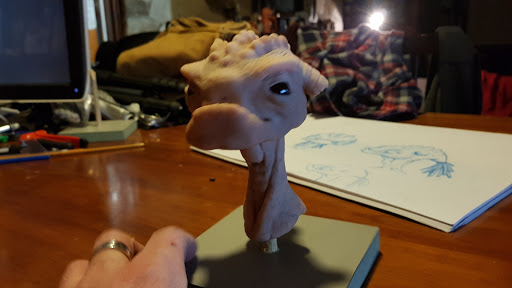 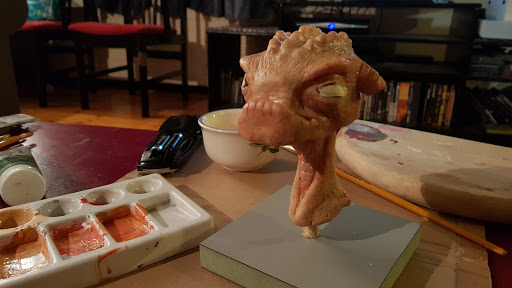 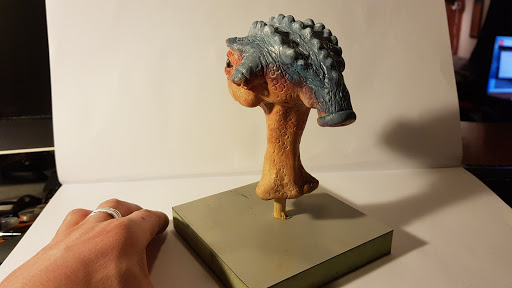 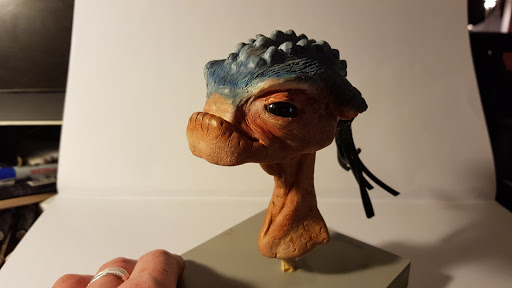 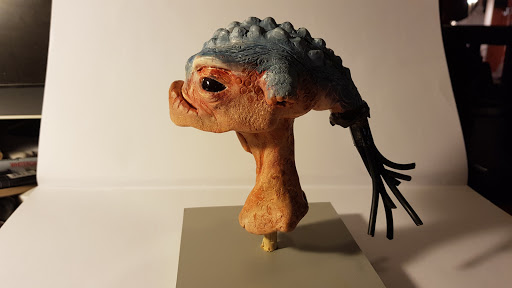 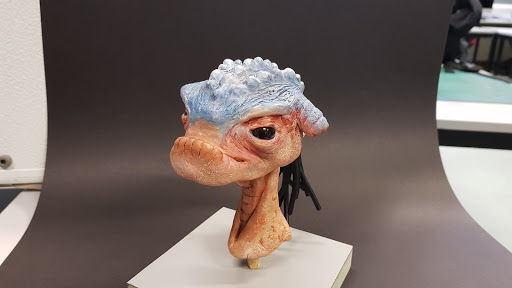 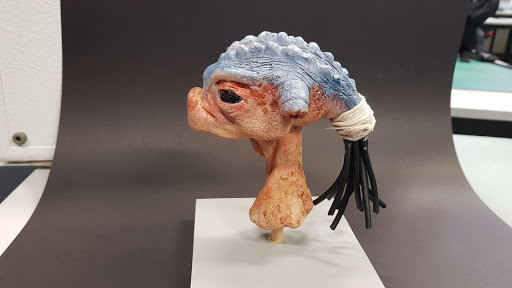 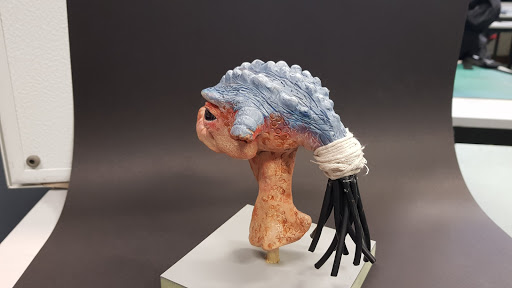 Found these after quite a while

I came across a few videos of game developments I worked on in the past when I was a founding member and director at Instinct Technologies Ltd. The first showing in this series is 2001- 16 years ago!!! Holy shit! Time is a bitch!

SOOoo the students of the “3d Modelling and Animation” course at LYIT took part in a clay modelling workshop for the day today. The characters were designed by the students as part of their “Concept art for 3d” Module and created over the course of around 5 hours today. For all but one this was their first attempt at modelling in clay. Great to see a character generating from ideation through to a clay sculpture.

QUick animation test for Scrags character designed for the open day at LYIT.

SO I was doing some work with Johnny Ball of Think of a Number Fame from the 80s. I just directed a few pieces of interaction between the IZak9 Characters and the man himself. 1fuklll day of filming followed by a week or so of edits, animation and compositing. Here’s a quick snippet of the outcome.