So as a way of showing all of inktober in as simple a way as possible I’ve compiled the outcomes into one video with all animations and still images included. Thanks to the power of the trusty Bic Biro!

A series of images of the rock gods Lemmy, Angus N Slash! 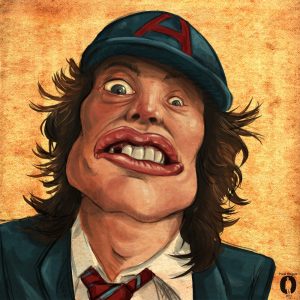 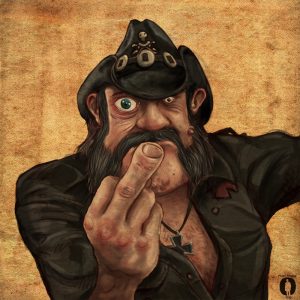 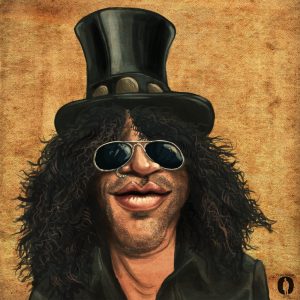 I don’t know much about pokémon to be honest. I can understand the genius of the design etc and how amazingly popular they are sure but they just…well…. I just don’t get it to gbe honest. Anyway I’m part of a group of people that meet up in google hangouts and do a bit of work together in the  evening after work is done and this task was to redesign a Pokémon character so I did…. this is my interpretation of Gible…. the Pokémon guy…. whom I had never seen. Here you can see a breakdown of sketches all the way through to the final animated character. 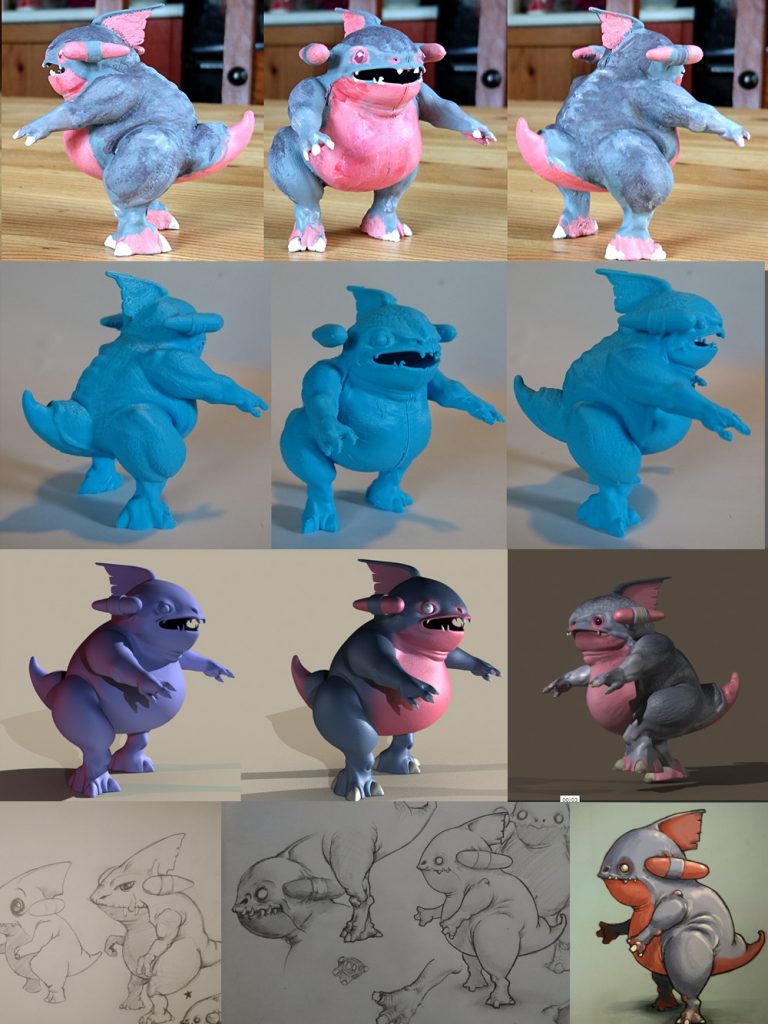 In 2014 Lagan Media Productions, a Belfast based production house, approached Design at Magee Lecturer Mark Cullen and past student Christian McGilloway with a project involving the animation of Irish poetry. There were 12 poems in all and Christian and Mark were tasked with gathering a team to produce the content for the series

Lagan media produced briefs for each of the poems and the team was assembled. This comprised of Design at Magee lecturer Mark Cullen and past students Christian McGilloway David Kerr, Niall Carlin and Una Gallagher. They were joined by a friend of Una’s, Katie O’Kane.

The programmes aired in October 2014 on BBC Northern Ireland weekly for a 12 week period and they are currently on repeat on the same channel on Mondays at 10:25pm. You can watch the poems on the BBC Player here: BBC Player Clips

Blianta an Cogaidh by Máirtín Ó Direáin and animated by Lecturer Mark Cullen was nominated in the prestigious Celtic Media Awards ceremony 2014.

The poems were also included in a mobile app. The  Filliocht Anois app features poems from 5 poets in CCEA’s Irish Poetry A2 level curriculum and include biography, audio readings, quizzes and feature the animations themselves.

The app is available on iTunes here: IOS app

For those of you with regional difficulties using the BBC iPlayer you can view the award nominated Blianta an Chogaidh below (subtitles and title screens were added in post).