Found these after quite a while

I came across a few videos of game developments I worked on in the past when I was a founding member and director at Instinct Technologies Ltd. The first showing in this series is 2001- 16 years ago!!! Holy shit! Time is a bitch!

So as a way of showing all of inktober in as simple a way as possible I’ve compiled the outcomes into one video with all animations and still images included. Thanks to the power of the trusty Bic Biro!

Video, Sculptural and video installation were part of an exhibition I took part in recently. It also consisted of an augmented reality sculpture triggered by the marker image below. You can see Lemmy here looking puzzled at the whole affair but I assure you he was very impressed! The interactions video can also be seen here. It shows the various stages in the creation of the model from concept right through to it’s implementation in VR, AR and 3d print. 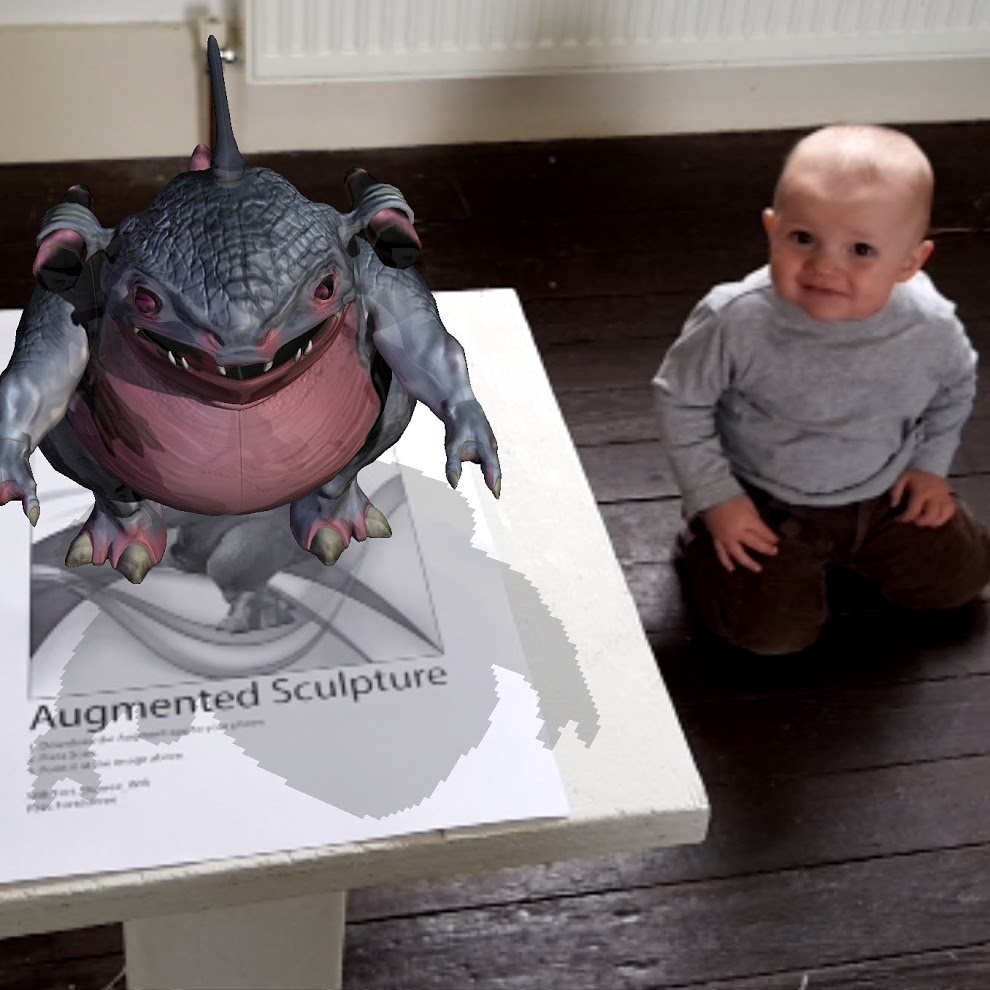 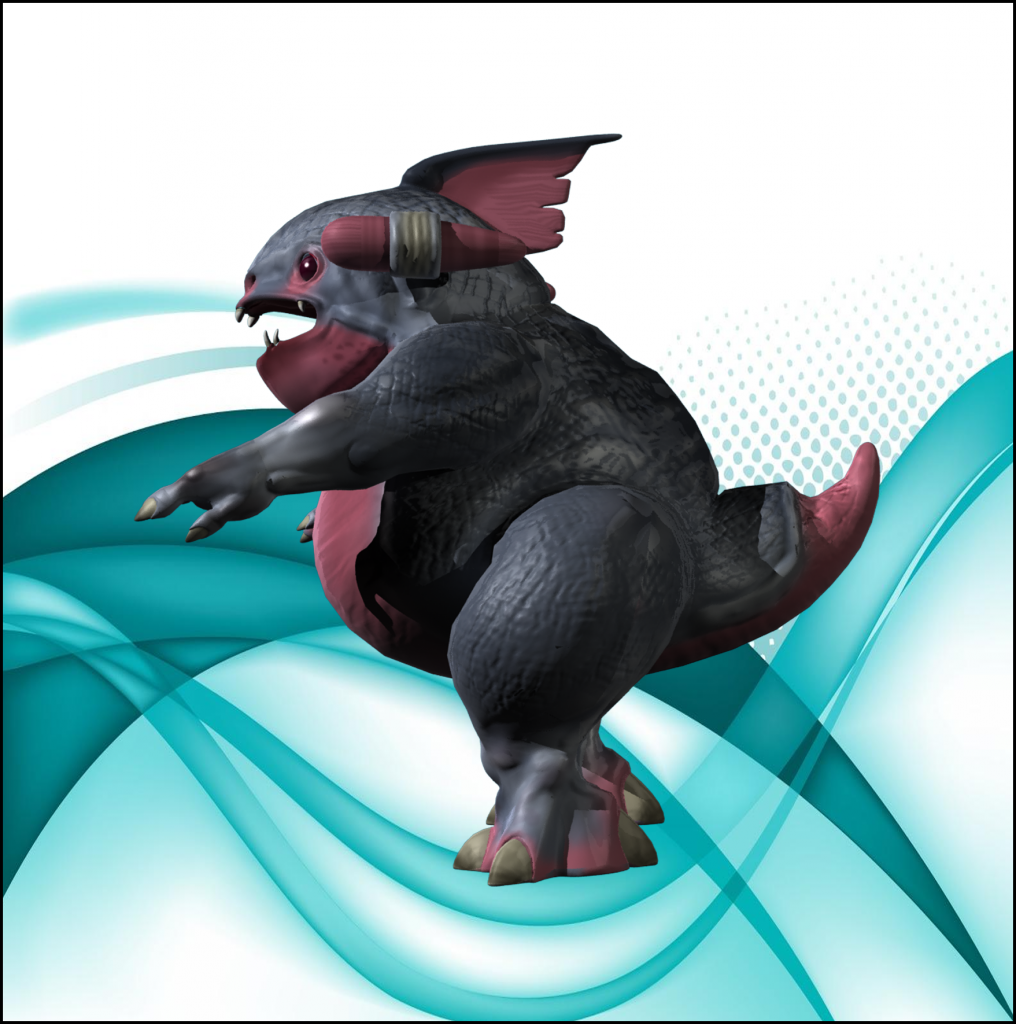 This is the work of the students on the HDip in 3d Modelling and Animation at LYIT 2017. Some excellent work here!

Further Information on the course is available here!

Up the whinney Mountain 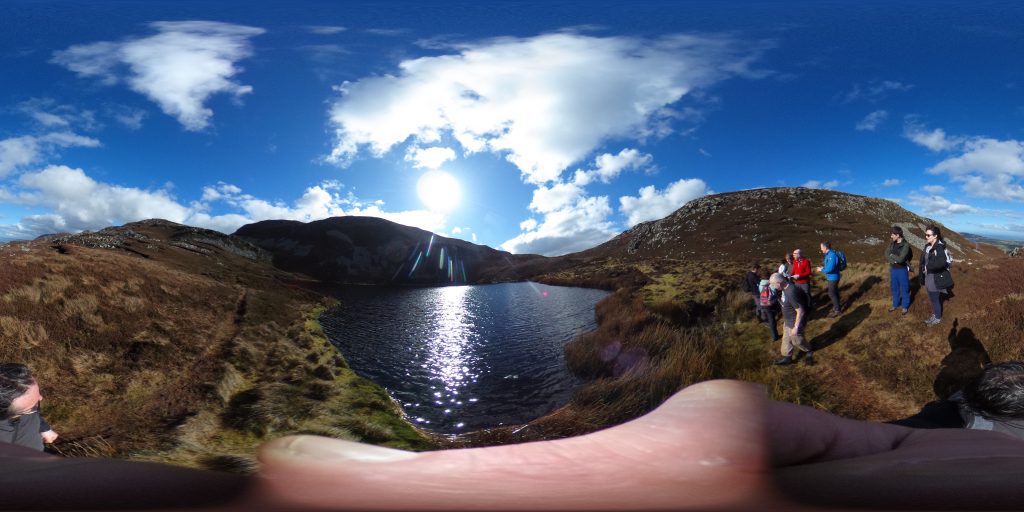 We took a long walk through the Mamore Mountains up the top of Ireland. Legs are sore today (two days later) but a great day had by all and a few snifters along the way. Here’s am album of photos of the epic quest across 10km of mountain for a bus to the pub. Most are even in are in glorious 360 so you can see what you missed.

This project was created as a showpiece for the LYIT open day 2016. It is a VR video of the guys below in the main animation room 3336 at the LYIT campus. It took around 6 days from initial modelling to completion. As you can see there are glitches and hacks here and there and I would really just consider this a first draft. It will be worked on in the future I hope and developed into something maybe worth using in the future. 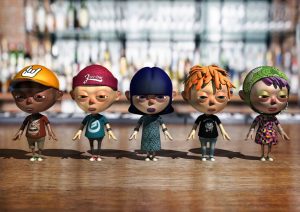 And here is the video: You will be better watching this with google cardboard turned on but if not just scroll around the image as you view.